Run by Simon Nyabin and Flo Vibescreator, Nyabin Sound is a roots & militant sound inspired by the UK tradition.

They’re both into reggae from late 90s and were active as local djs in Rouen (Normandy) from that time.

After some years, they build their own sound system which they bring all over france and as far as Germany so far.

In charge of a prolific studio, thanks to their different records labels (Digital Rockers, Tablet Records, Vibescreator ).

Productions are known in the world, played by top sound systems such Jah Shaka, Channel One, Blackboard Jungle and others.

Big collectors, they enliven their sessions by their fresh releases and dubplates to spread their message of love and unity under the banner of JAH. 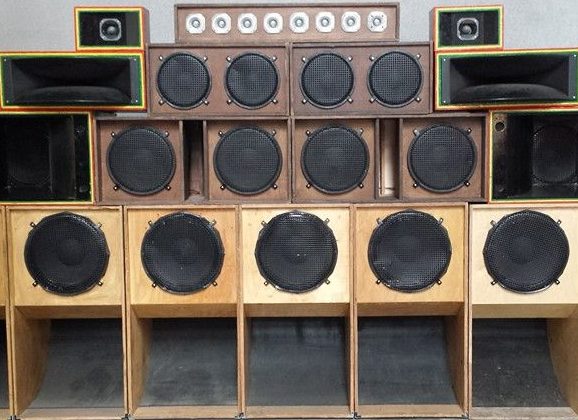 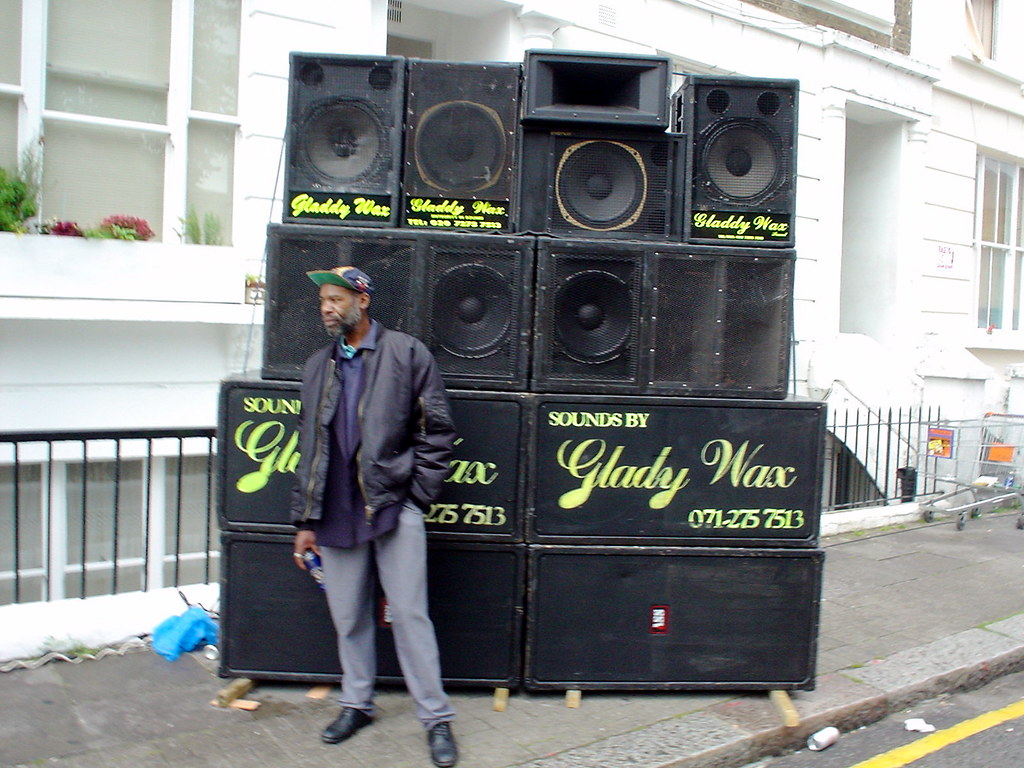 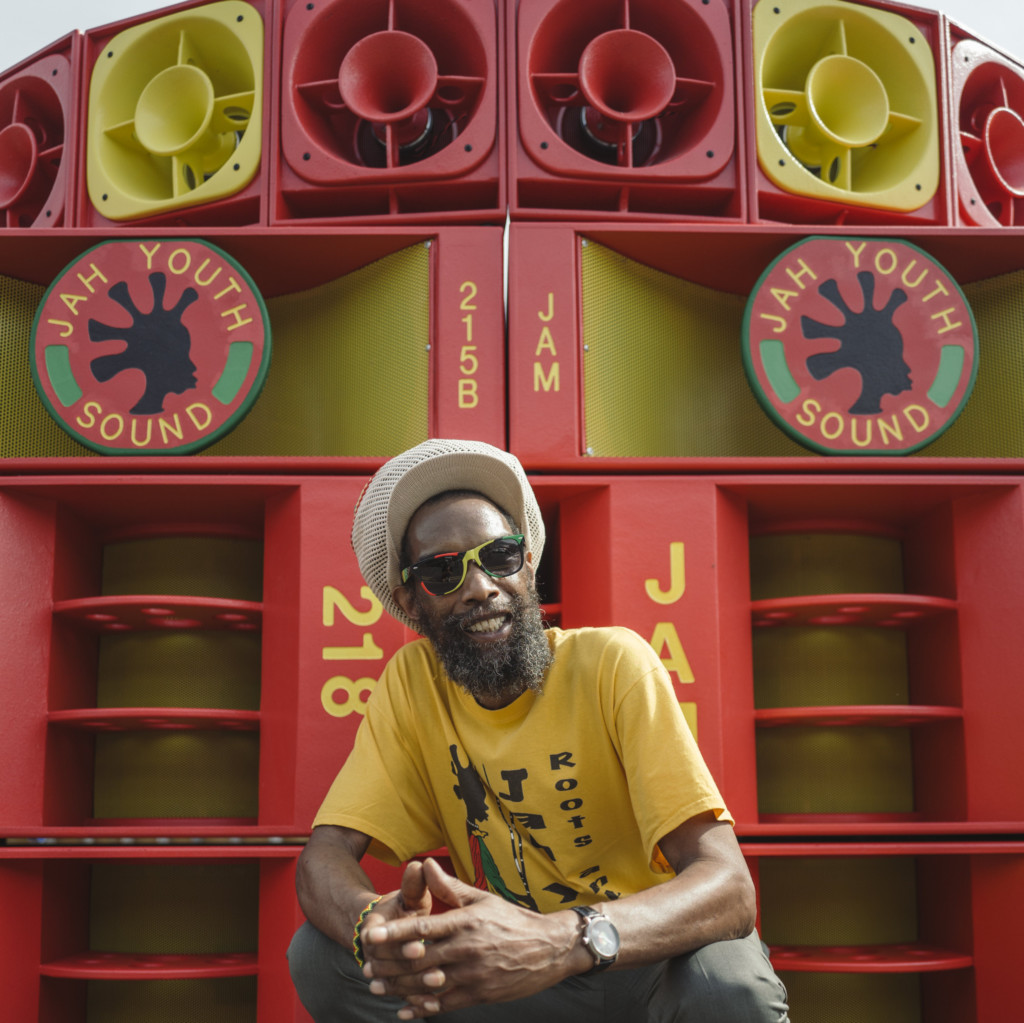 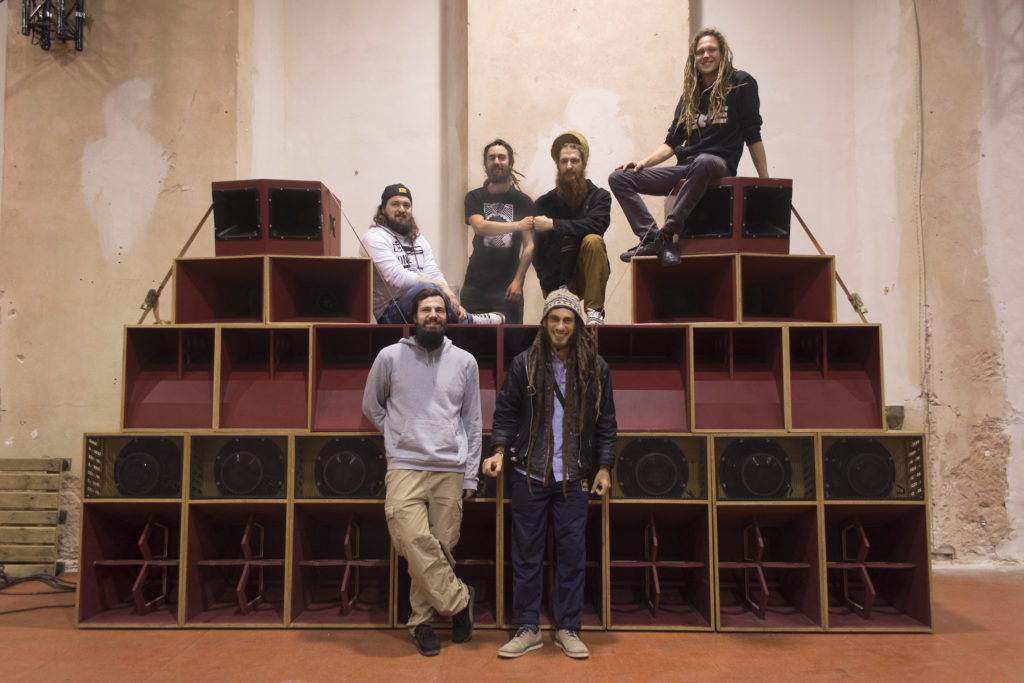 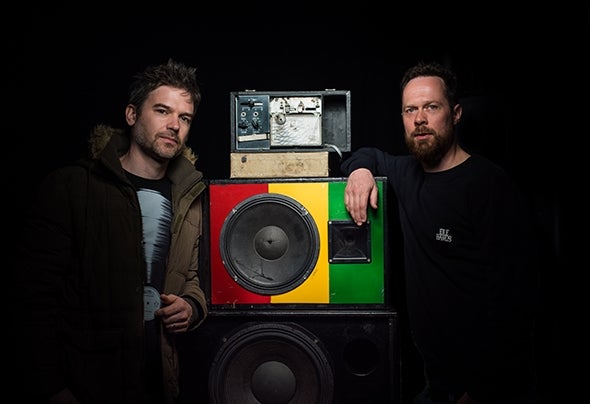